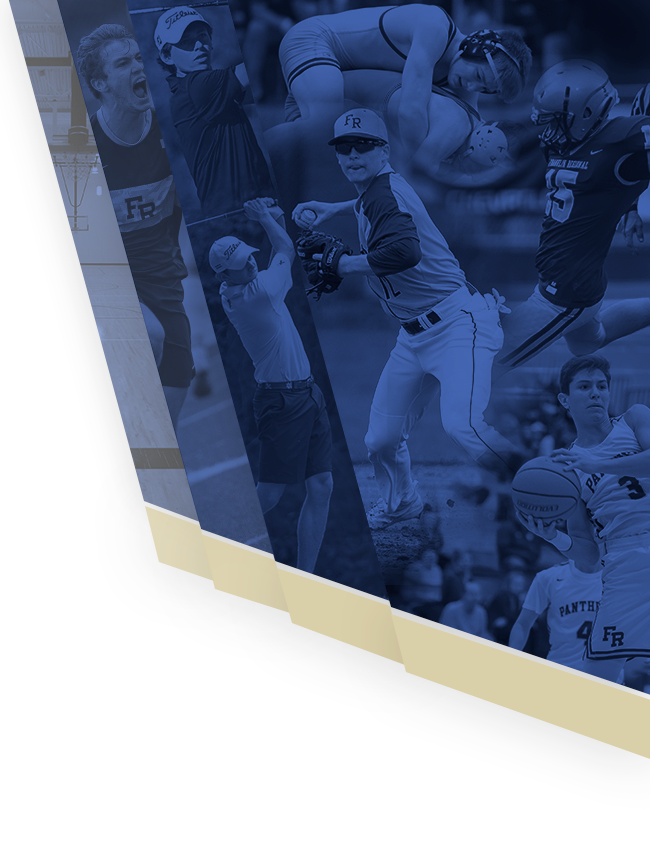 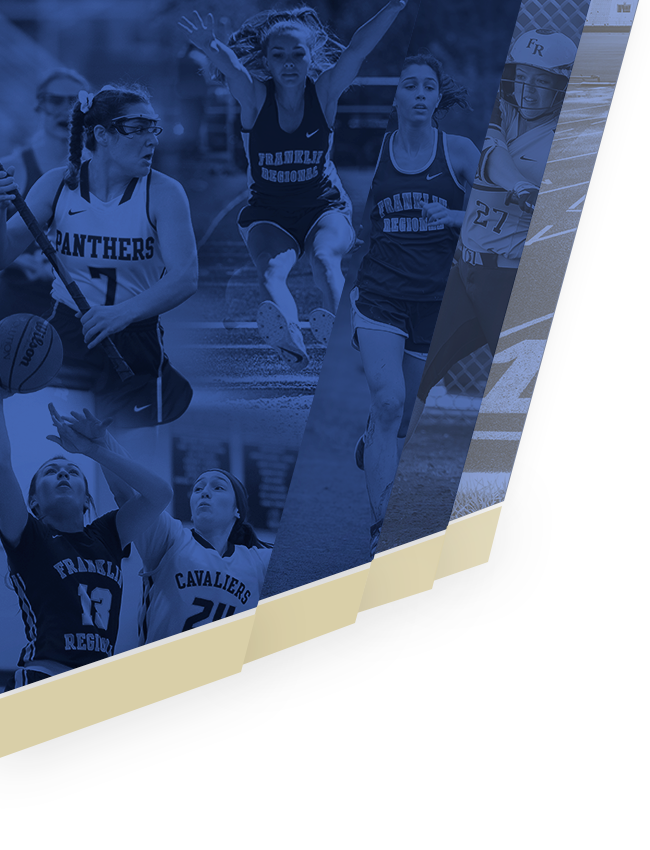 Mr. Garrison, for whom the tournament is named, was a former athletic director at both Ligonier Valley and Greater Latrobe school districts spanning 42 years.